Martial arts shoes for everyone.

Almost every martial arts studio will require some type of foot protection. Although many martial arts are traditionally taught on bare feet, nowadays just makes sense to use martial arts shoes. They provide some protection to the feet, give you better traction than bare feet do, and dispense with a lot of hygiene problems that can crop up without them. Nevertheless, not all martial arts shoes are the same, and some instructors are very particular about what they want you to use. That is why is so important for you to talk to your instructor before buying martial arts supplies.

Most of the martial artists I know like to use lightweight sneakers. These are more rugged and kung fu slippers, but they are less heavy the normal gym shoes. Don’t get me wrong – you can do martial arts in your sneakers. If you do, however, you will be at certain disadvantages. Tennis shoes give excellent support, but they are a little b too heavy if you are doing kicks, flips, or other intense martial arts moves. They also don’t really give you the density and balance for complex martial arts footwork.

Of course, kung fu shoes are the ultimate if you want a responsive martial arts shoe. They are extremely thin-soled and flexible, providing a minimum of protection with a minimum of weight. They are great for agility and balance, but they have some really defined drawbacks in other areas. Any serious martial artist will tell you that is much easier to hurt your feet in kung fu shoes than is in other kinds of martial arts shoes that have thicker padding. Although they are quite a b safer than plain bare feet, they are a little b dicey for inexperienced users. In terms of sparring, I’ve always found them to be sort of a mixed bag. On the one hand, neher person gets hurt as much by being kicked. On the other hand, you can get hurt more when kicking.

Nonetheless, there are some people who absolutely swear by them. I know a lot of people who won’t use any other kind of martial arts shoes. For advanced students working on a form, they can be especially useful. Ultimately, as with all martial arts equipment, comes down to a matter of preference. Basically, you are always going to be looking at a trade-off of sensitivity and protection versus agility and balance.

I have been told that the martial arts shoes I used to wear are called “judo” shoes. I don’t know if this is true, because I never asked. I haven’t worn them in years, and the soles are almost completely gone. These days I wear whatever shoes are cheapest.

The reason I wore martial arts shoes is that they were the only kind I could find that had a grippy sole made of something besides leather. (I never did like leather soles much.) The grippy material was like pieces of tire rubber, made by compressing stacks of bicycle inner tubes. It was strange stuff; when you were walking around it felt like there was nothing underfoot, but when you pushed off against the floor it stuck like glue.

The reason the shoes worked well for jiu-jitsu practice was that they were stiff enough to support your feet in good balance when you were standing still, which is what you need in jiu-jitsu, and they stuck to the mat when you were moving around or falling down, which is also useful in jiu-jitsu. And so long as you don’t mind looking strange, they are fine for other purposes too; the soles are hard and stiff enough to double as platforms

The design hasn’t changed much since. I’m sure there are some small improvements you could make to the design, but not many. There’s no obvious reason to expect it to change any time soon. I suspect that once something works, people stop improving it until they forget how it worked in the first place.

Mirko Filipović Filipović owed his mixed martial arts success to a combination of Unusually Filipović wore shoes for this fight something that had no.…

Compare Price and Product From Amazon.com 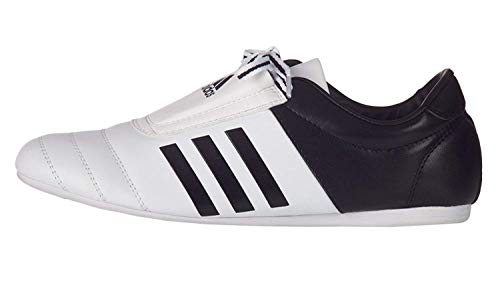 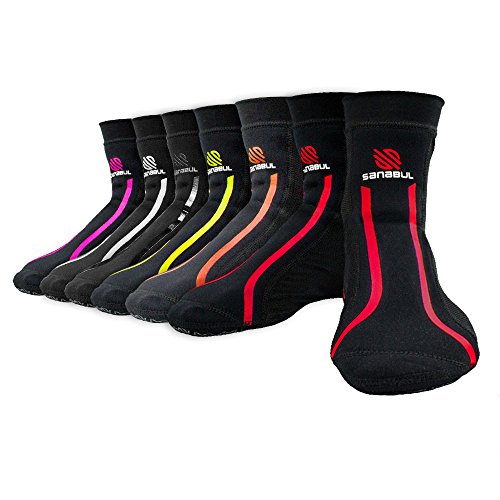 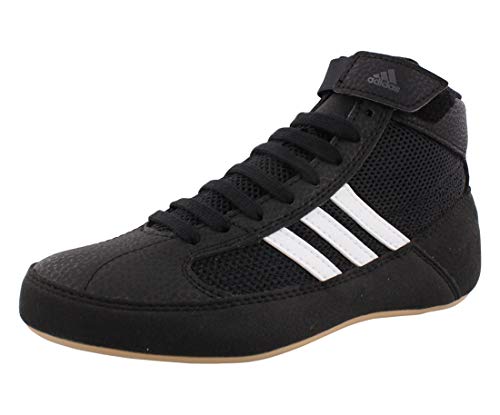 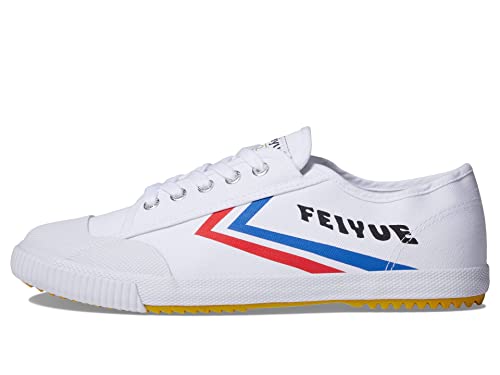 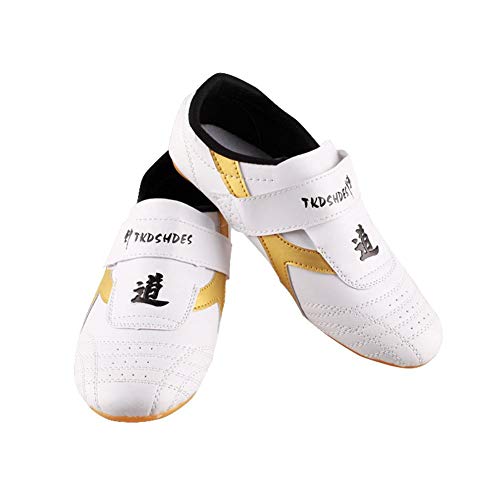 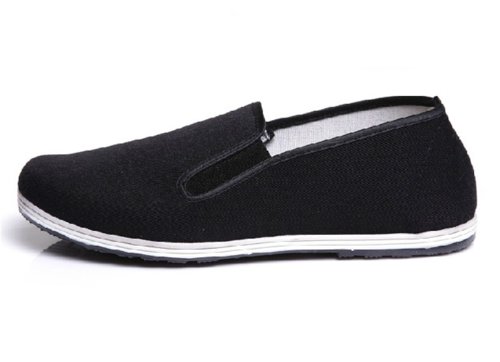 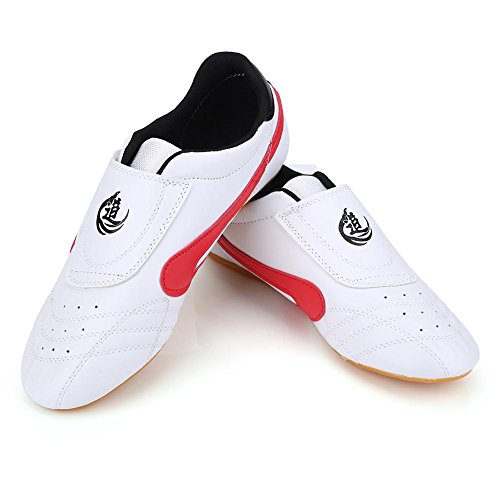 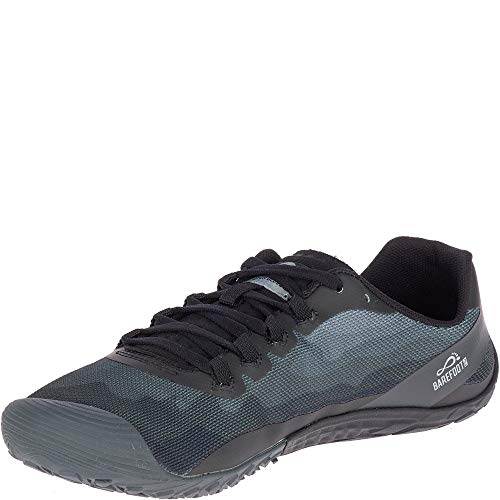 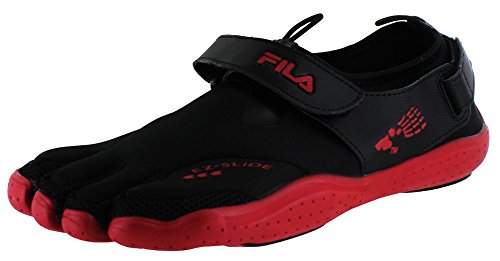 These Chic Sustainable Sneakers Make It Easy to Be More Eco-Friendly  InStyle...